The Fruit of Power 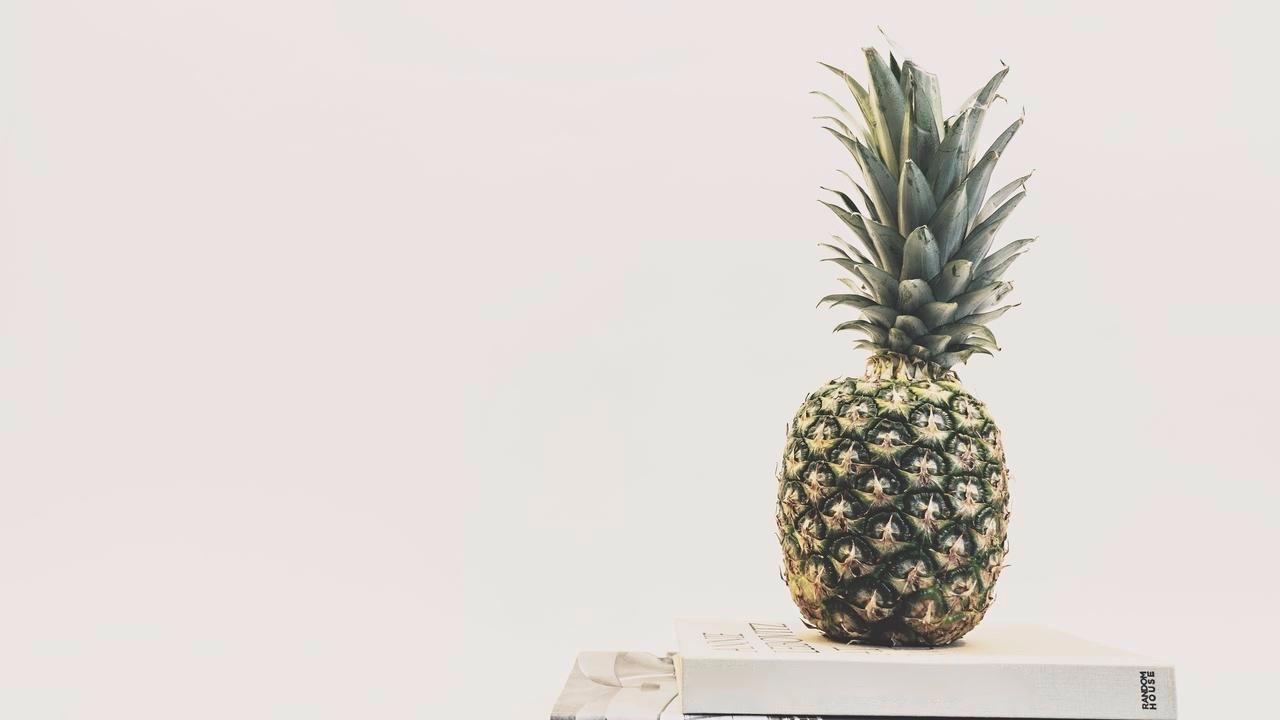 What’s the most powerful force on earth?

Seniors might immediately think of Hiroshima and Nagasaki. The use of nuclear weaponry in WWII killed between 129,000-226,000 Japanese, mostly civilians. What a sad, terrible tragedy. Certainly a dreadful power.

The learned might suggest water as the most powerful force. Rocks and shores are smoothed, even washed away by water. Recent hurricanes demonstrate the destructive force of nature, that which water and wind can wreak.

The mindful may recall the words of Jesus, offering “living water.” (Jn 4:10) “Living water” was in reference to Holy Spirit, who He would give to those who believe, after being glorified, i.e. crucified and risen (Jn 7:37-39). From this “well” (i.e. indwelling Holy Spirit) streams or rivers of living water would flow out of the believer.

Is there any greater force than this?

Jesus’ life was driven by love, first for his Father God, and then, for people. From the foundation of love, Jesus, powered by Holy Spirit, accomplished his Father’s will. In Matthew 3:16-17 the Spirit falls on Jesus. Then, in Matt 4:12, his ministry begins.

What's noticeably absent from Jesus’ ministry? There is no bravado. He does not puff out his chest in prideful posturing. An authentic powerful personality is not about self-importance. That is acting. Real power is founded upon love.

The fruit of power is humility.

Don’t mistake humility for weakness. “Though he was God, he did not think of equality with God as something to cling to. Instead, he gave up his divine privileges; he took the humble position of a slave and was born as a human being.” Philippians 2:6-7.

It may not be vogue. However, humility is the position from which the power of love does…acts…flows.

How is your garden growing?
growth identity maturity
May 06, 2020
The Distance Between Thoughts
thoughts words
Apr 29, 2020
The Sin of Offense
mind offense thoughts
Apr 22, 2020