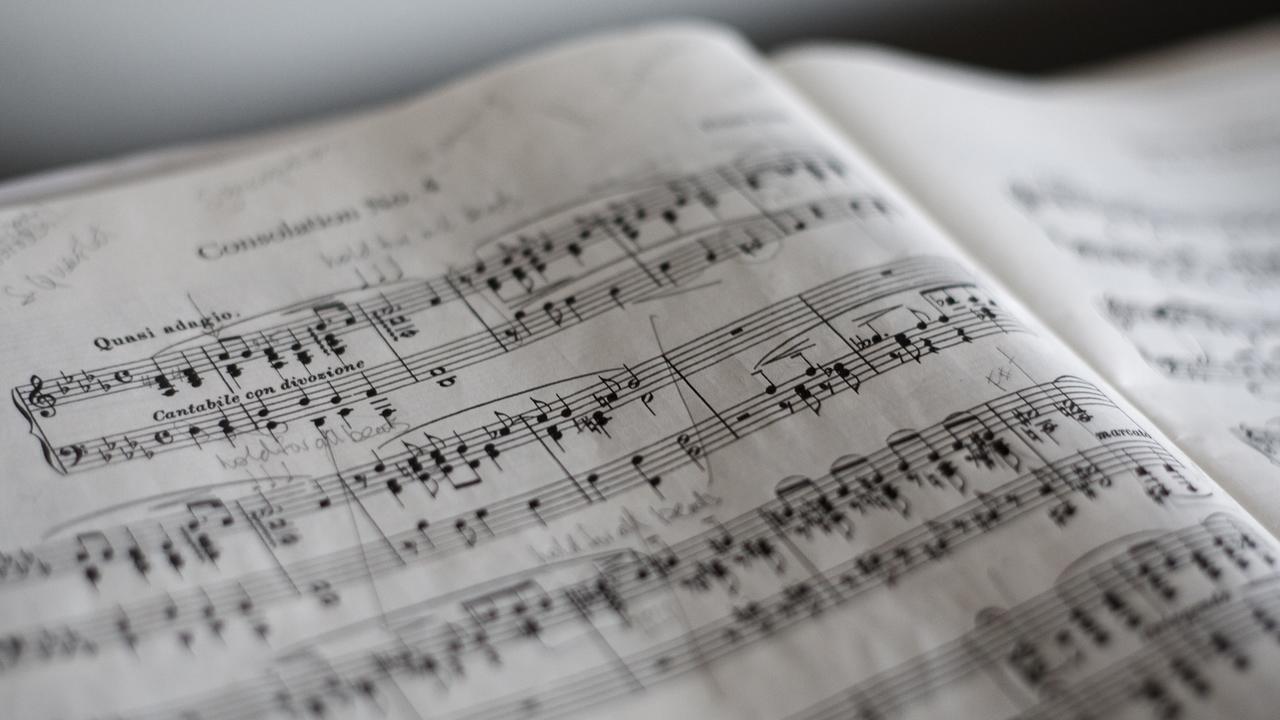 …the morning stars sang together… Job 38:7

Last night I attended a magnificent concert. Listening to the beautiful music the band played, I closed my eyes and had an iMax size thought. I imagined all Creation as one great orchestra - a conglomerate of people, plants, animals, seas, trees, planets and stars - all making celestial music, conducted by the Creator Himself.

Last night’s band concert was not the first I have imagined such an ingathering of musicians. Sometimes, in the middle of nothing particular, a melody springs forth in my heart. At the same time, in my mind’s eye, I see into another realm, like I’ve just been given a glimpse inside heaven.

In past visions each human musician’s instrument was like no other. It was made of, or formed out of, the actual events of their existence - activities of work and play, intimate and unfamiliar relationships, words whispered and woven, gracious attitudes and...